PUBLISHER FOR THE PASSIONATE

WE HELP YOU CHANGE THE WORLD WITH YOUR WORDS

PUBLISHER FOR THE PASSIONATE

WE HELP YOU CHANGE THE WORLD WITH YOUR WORDS 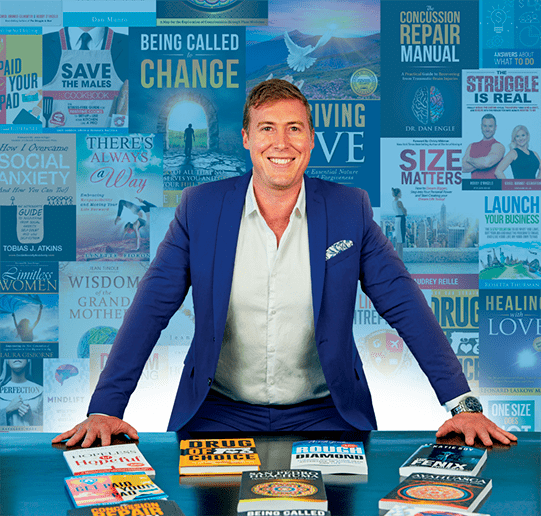 Jesse sits squarely at the intersection of publishing and promotion – having signed two publishing deals on two different continents and navigated the world of becoming a best-selling author twice. It has been his honor to work with hundreds of authors from around the world to achieve their dreams of writing and publishing a book.

In addition to being featured on over 50 media outlets for his best-selling book Lifestyle Entrepreneur, Jesse has been an entrepreneur his entire adult life and holds degrees from University of California, Berkeley, as well as National Taiwan University and Beijing Normal University.

To our next Author, Partner and Friend – I am thrilled to be a source of inspiration and instruction for the next generation of authors and lifestyle entrepreneurs through my work as founder and publisher of Lifestyle Entrepreneurs Press. Ultimately, being a lifestyle entrepreneur is about living creatively expressed and free, with a network of friends spanning the globe and opportunities presenting themselves in the most auspicious ways. Learn what you need to know, to do what you love to do, so you can be the person you want to be. I Look forward to meeting you somewhere in the world! ”

To your success ~ Jesse Krieger